LIVE The Walking DeadSaints & Sinners is a game unlike any other in The Walking Dead universe. Every challenge you face and decision you make is driven by YOU. Fight the undead, scavenge through the flooded ruins of New Orleans, and face gut-wrenching choices for you and the other survivors. Live The Walking Dead's dark drama in your own skin. Survive YOUR Way - A new way to live survival horror. Face the undead guns blazing or learn all the ways to sneak and hide among them. Cut down both the dead and the living with an arsenal of melee, ranged and makeshift weapons, all physics-based objects you can realistically wield. Knock walker heads clear off and rip out weapons impaled in their skulls. Creep through ruined streets and creole mansions to scavenge for supplies and secrets. Scale the sides of buildings, cars, and walls to ambush enemies from above or make a quick escape. Recommend selecting 'The Trial' to get into action quicker! 18+ years

Half-Life: Alyx is Valve’s VR return to the Half-Life series. It’s the story of an impossible fight against a vicious alien race known as the Combine, set between the events of Half-Life and Half-Life 2. Valve’s return to the Half-Life universe that started it all was built from the ground up for virtual reality. VR was built to enable the gameplay that sits at the heart of Half-Life. Immerse yourself in deep environmental interactions, puzzle solving, world exploration, and visceral combat. Highly recommended as a campaign-based VR experience. 13+ Years. 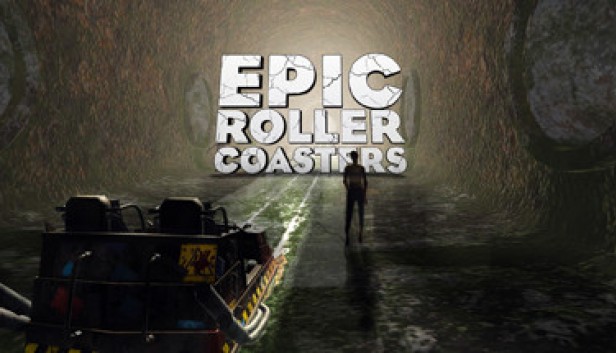 In Epic Roller Coasters you'll get the same feeling of a real roller coaster with a high level graphics, physics-based simulation. You'll go up and down seeing everything around you with our long range vision capabilities! 11+ y.o. 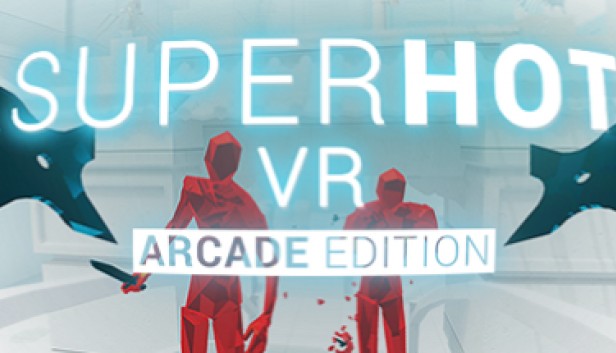 SUPERHOT VR: Arcade Edition is the latest and greatest version of SUPERHOT VR crafted specifically for arcades. Blurring the lines between cautious strategy and unbridled mayhem, SUPERHOT VR is the FPS in which time moves only when you move. No regenerating health bars. No conveniently placed ammo drops. It's just you, outnumbered and outgunned, grabbing the weapons off fallen enemies to shoot, slice, and maneuver through a hurricane of slow-motion bullets. 13+ y.o.

Take a bow and kill hordes of orcs in the epic town defense game. You can play alone to conquer the leaderboards or unite with other assassins in online co-op mode (up to 4 players). Be careful to avoid massive axes thrown at you by orc warriors. 13+ y.o.