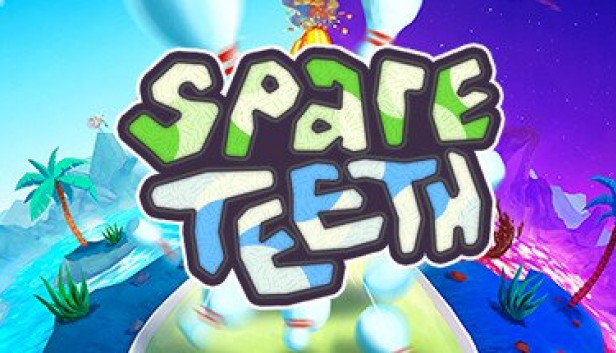 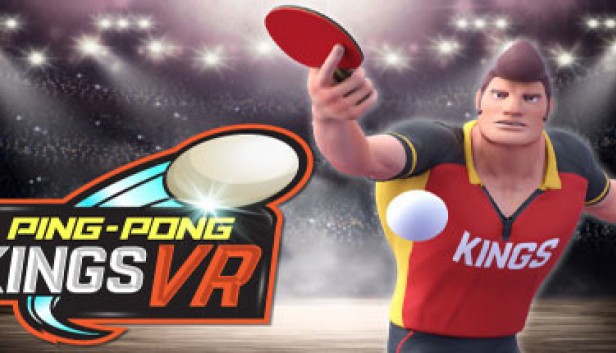 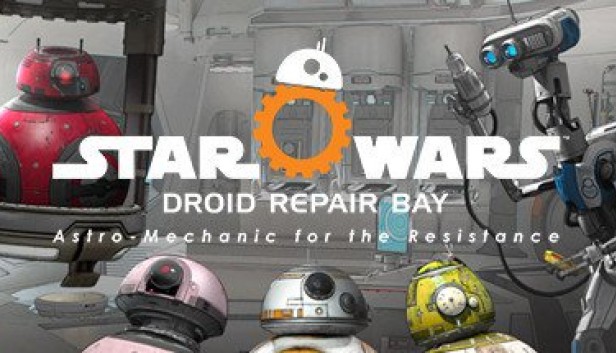 Surgeon Simulator VR: Meet the Medic – be the Medic and operate on the Heavy in this free and exclusive teaser for the HTC Vive!