A new mysterious enemy threatens to tear apart the universe and only you can stop them! Doctor Who: The Edge Of Time lets players embark on an adventure through space and time. Travel across the universe, visit alien locations, pilot the TARDIS and solve the mystery of the controlling force behind the Reality Virus. 12+ y.o. 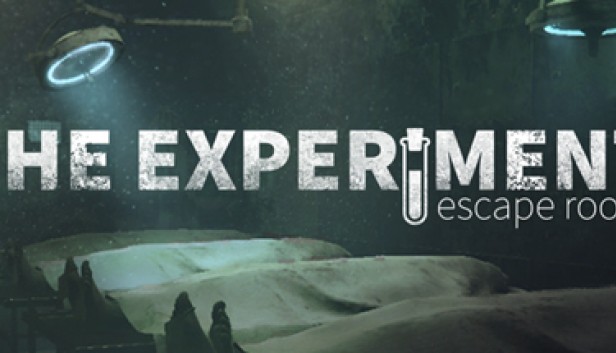 Set during the events of Westworld Season 2, “Westworld Awakening” is a narrative-driven, single-player stealth exploration experience played from the perspective of Kate – a host within the Mesa facility who has suddenly attained self-awareness and must undergo a journey of self-discovery to understand exactly what that means. To survive a dangerous underworld where no one and nothing is what it seems, you must take matters into your own hands and, using a QA (Quality Assurance) tablet, manipulate the world around you. 17+ y.o.

FREEDIVER: Triton Down is a fully interactive single-player adventure experience in VR. 13+ y.o. Ren Tanaka is a freediver, capable of swimming to incredible depths without the use of scuba gear. A close call on her last dive has kept her landlocked for months, but when her mentor Dr. Lindstrom, an eccentric and brilliant scientist, claims to have made a stunning discovery in an underwater cavern, Ren decides to return to the deep. - Survive a harrowing nautical disaster as Ren Tanaka, a world-class freediver. - Oxygen is your only resource, the rising seawater your greatest adversary. - Navigate virtual spaces with intuitive dive and swim movement. - Stay calm, think fast, and use your environment to escape.

A surreal building game for VR. Create life-sized contraptions as tall as you can reach, then send them whirling, flinging, and trundling off to solve puzzles on the other side of a floating island. There are no right or wrong solutions, so bring your creativity. Can be played to win (strategy) or just to make neat toys (creative) or learn about the physics of moving things (education). 11+ y.o.

Tales of Escape is a series of multiplayer, VR escape room adventures. Play with up to 5 friends in one of 4 escape rooms - the Mine, Illusion, Sleepy Hollows and Cold as Ice. 13+ y.o.