In a world where robots have replaced all human jobs, step into the "Job Simulator" to learn what it was like to JOB! 10+ y.o. Key Features: - Learn to 'job' in four not-so historically accurate representations of work life before society was automated by robots! - Use your hands to stack, manipulate, throw, and smash physics objects in an inexplicably satisfying way! - Gain valuable life experience by firing new employees, serving slushy treats, brewing English tea, and ripping apart car engines! - Have a comfortable VR experience where vomiting is solely a gameplay mechanic, not a side-effect Jobs: - Gourmet Chef: Learn what it was like when cooking was a human task! - Office Worker: Spend a day in the shoes of an office cubicle worker! - Convenience Store Clerk: Manage customers as a convenience store clerk! - Automotive Mechanic: Fix cars as an Automotive mechanic!

Big Cat Rescue VR offers a first person view into the world of big cats. Starting with tigers, our goals is to offer a live, up close and person encounter with these formidable felines. Big Cat Rescue located in Tampa, Florida is a sanctuary for big cats with goal to end abuse of big cats in captivity, and prevent extinction of big cats in the wild. Thanks to the magic of VR, you can come up close to these animals. We have therefore ensured likeness as much as possible in order to provide you with as close to live an experience as we can.

You are a Defender from Citadel of Light, sent to a war-torn kingdom to deal with undead hordes from the Dark Tower. With four weapon types, each with a unique fighting style, you take on missions to cleanse the land from foul creatures. You will fight against undead nobles, soldiers, wardens, sorcerers and their hideous minions. Long dead, they will haunt you, attack you, fiddle with your plans and tactics; they will do everything they can to protect their Necromancer Queen.Game on and have fun! 12+ Years 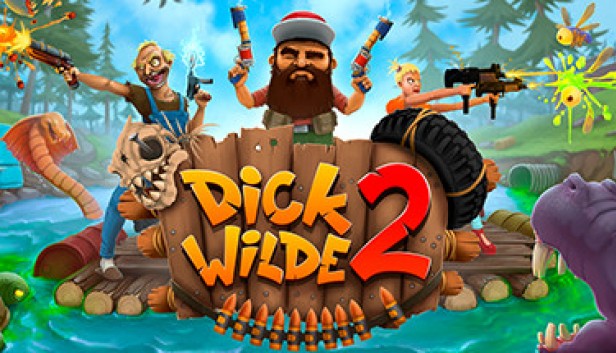 The local lakes and ravines have been infected by a toxic outbreak! Pair up with your friends in co-op mode and take on the deadly ooze and its disgusting dwellers. New Epic Bosses:Face off against new enemies on a gargantuan scale, including vicious piranhas, manic moles and even a giant enemy crab!Insane Weapons. Players can clear the swamplands with 16 all-new super-powered weapons - from physics-defying beam guns to homemade revolvers. Hold On Tight, This Rides About to Get Bumpy! 11 years+ 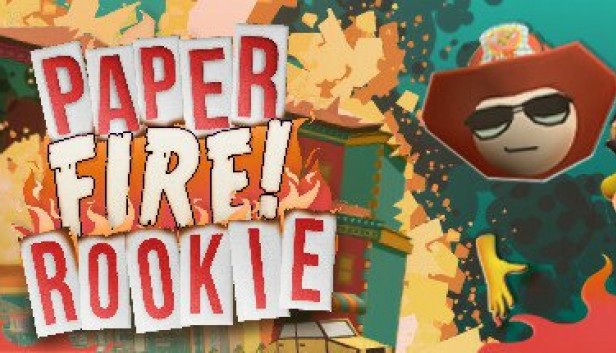 The VR Arcade version of Paperville Panic. As the fire departments newest firefighting recruit, it's up to you to save the town. Built exclusively for VR fight fires, shoot water pistols, blast water shotguns, battle tough bosses and axe and smash your way through buildings. 10+ y.o. 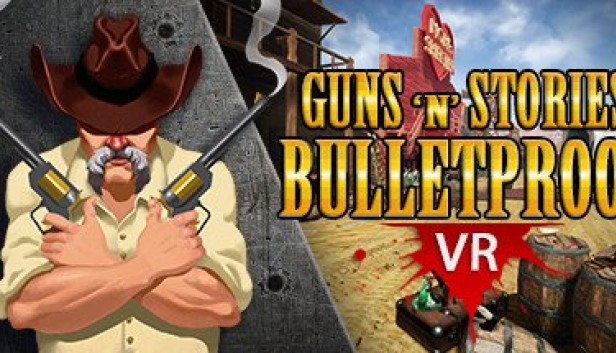 Just shooting and fascinating stories! 14+ y.o. Unforgettably vivid cocktail from emotions, in which we’ve added everything to make a player fall out of reality for a while to receive exactly these bright and fresh emotions we’ve only experienced when were kids. Listen to narratives and go deeply into each story, that you have never seen. You will appear in Sintown world of Wild West era, you need to destroy amounts of enemies, fight with crafty bosses. Your best fellow travelers are cynic humor and lucky shoots. The game will generously reward you for a desire to move actively – you can evade bullets, shut them down, and hide behind the objects while shooting back in your enemies. Impressive spectrum of weapons (firearms, throwing weapons, and even futuristic arms) that will allow you to feel like an experienced shooter who is capable of dealing with hordes of attacking enemies alone.

Play as the Norse god of thunder and wield your hammer, Mjölnir, in a beautiful Nordic landscape in VR. Save the human village from giants that have come from Jotunheim to destroy the village. 10+ y.o. THE BASICS - Hold your hammer and grab things with the trigger. - The harder you throw, the faster and straighter the hammer flies. - For every three enemies you defeat, you get a lightning bolt to shoot. - You will know when the hammer is charged by the blue lightning bolts coming off it. - Avoid getting hit by rocks to keep your multiplier high. - The hammer will also glow more the higher the multiplier gets. 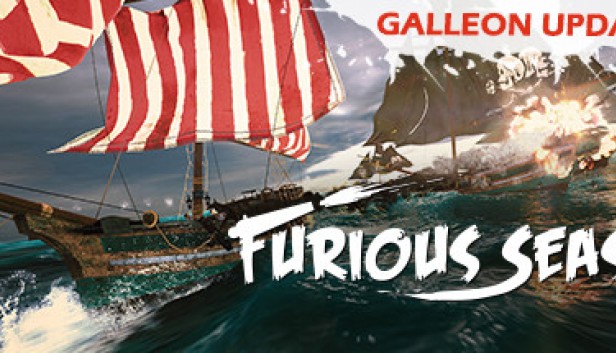