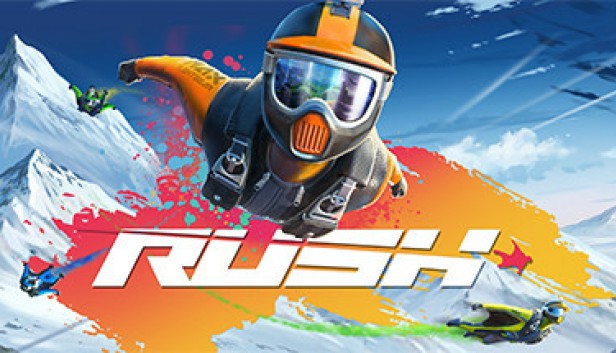 Explore the immersive, inspiring sailing experience that awaits you on the open seas. Veterans of sailing and newcomers alike are invited to discover the relaxation and exploration at Akalana Islands. 11+ y.o.

Tennis Kings VR is aimed at realistic Tennis games using VR. Simple UI and easy control to play either against an AI player or play against a friend! Advanced AI divided by 5 difficulty levels Variety of rackets from standard to funny style. This uses a similar method to the old Nintendo games where the game will move you to where the ball will land (make sure you stand in the gold circle!). Be mindful of the cables above your head when serving - we'll leave the Wimbleton serves for on the court! 10+ y.o. 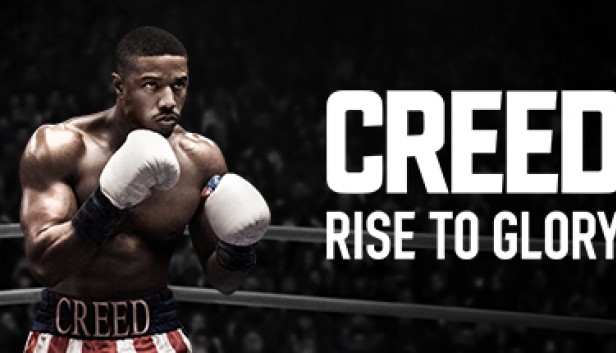 EVERYDAY GOLF VR is a realistic golf VR game. We have been continuously mulling over how to improve user convenience without losing realism so that people can easily play our game whether they are familiar with golf or not. 11+ y.o. 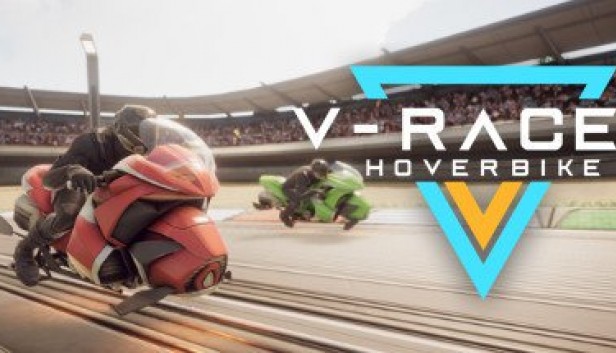 Racquetball meets Breakout inside a giant pinball machine! Racket: Nx is a new kind of game that challenges the limits of what you can do with a racket and ball in VR. Play solo or challenge a friend! 11+ y.o.