Get your aprons ready… things are about to get messy in this award-winning multiplayer VR cooking game from Resolution Games! Set within the cook’s cabin of a fairytale forest, Cook-Out: A Sandwich Tale is a wacky and whimsical adventure that challenges up to four players to work together to keep the orders coming for a hungry cast of enchanted creatures in this multiplayer VR game. As players progress through increasingly hectic levels, they not only prepare meals but also need to fight off a number of nasty customers who seem absolutely set on making trouble -- like jesters who will hide parts of orders, or thieves who will keep pilfering ingredients. To add to the fun, players can also upgrade their chef’s look with several excellent options with the “Make it Your Way feature” and put their skills to the test to unlock more than 40 new achievements including a new animal chef avatar. While the game is focused on cooperative play, solo players can also enjoy the experience with the help of a simulated partner, making sure there’s always a team to tackle tough orders and restore the calm to this wild kitchen. 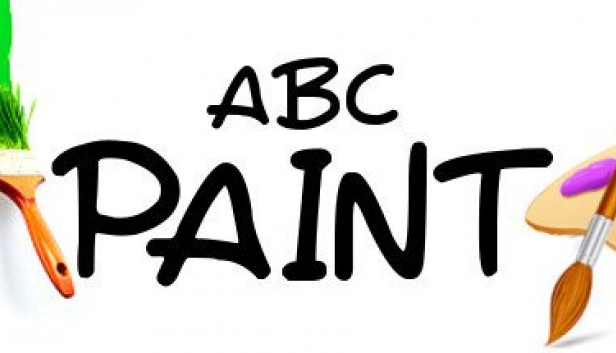 A furious PvP Multiplayer brawl in VR set in the Saloon-iverse of Cowbots and Aliens. Free movement, deadly gunplay, multiple competitive modes and a custom networked physics system that lets you use EVERYTHING as a weapon makes for an immensely satisfying VR ruckus! Includes intensely fun single player AI to play against as well. 10+ y.o.

Enter the whimsical wooden world of Loco Dojo and step up to Grand Sensei’s ‘Table of Trials’ to pit your silliest skills against (up to) three friends or strangers in this hilariously competitive cross-platform multiplayer social VR party game. Take turns to spin the dice wheel and move your counter around the dojo’s game board, acquiring strategic prizes and launching ludicrous trials in which to compete with your rival players to prove yourself as a master of martial madness! Discover a wealth of wacky uses for VR motion controllers woven through sixteen ridiculous minigames. Perform well and win a pile of Golden Suns to please Grand Sensei, earning the right to enter his temple where overall victory can be claimed in an asymmetric showdown of epic absurdity. 10 + y.o.